My brother David and I along with the team at Young Construction have been committed to building quality commercial projects in Santa Barbara for the past 36 years. Our personal involvement in each project along with our detail oriented approach and cost effective construction solutions continues to produce award winning homes for our clients.

To provide our clients with the absolute best in project management and other related services to insure the success of each and every project. Our approach ensures functional quality design, adherence to industry construction standards, and compliance with budgets and schedules. 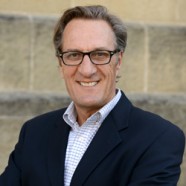 Raised in San Pedro, Bob moved to Santa Ynez to build homes for a developer client in 1976. Two years later he co-founded Young Construction with brother Dave and expanded the operations into Santa Barbara. Charged with business development, Bob has grown the business to include high-end residential and commercial projects. A fan of the outdoors, Bob spends his downtime riding motorcycle dirt bikes, sailing, hiking and golfing. 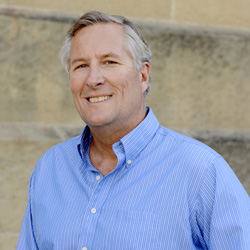 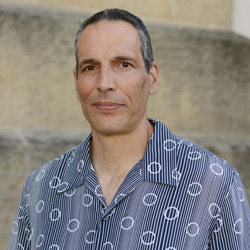 A Santa Barbara native, Ted has spent his 30-year career overseeing commercial construction projects of various sizes. After running his own successful construction company, Ted joined Young Construction in 1996. He is responsible for estimating and value engineering on the front end as well as project administration during construction. He also ensures communication lines stay open between the construction and design teams for a smooth, seamless project and enjoys sports and staying active. 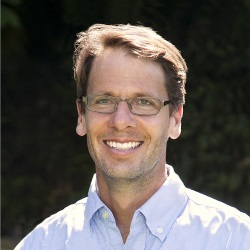 Raised in San Clemente, CA, Jeremy came to Santa Barbara in 1991 to attend UCSB for a bachelor’s degree in sociology. He also holds a multiple-subject teaching credential from National University. After graduation, he worked in construction and found his calling as a rough framer and finish carpenter. Jeremy enjoys reading, playing basketball and surfing. 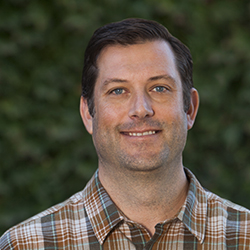 Brought up in Seattle WA, Rob earned a degree in Social Sciences from Washington State University. He brings with him 15 years of experience in the industry. His background includes working with industrial, infrastructure, healthcare, high rise, restaurant, and hospitality projects. He is well versed in contract negotiations, schedule development, budget and estimate management, constructability reviews, and quality control. The best part of the job for Rob is problem solving and client communications. On his free time he ventures out on hikes and snowboarding trips, and enjoys cooking. 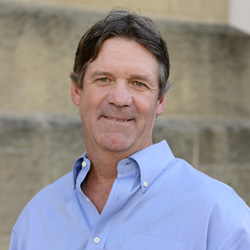 Danny has overseen a mix of hotels, restaurants and mixed-use commercial building projects during his 23 years in the industry. As the full time on-site supervisor, he ensures quality and accuracy for entire length of the project and facilitates a working relationship between the client, structural engineer and architect. He also monitors and enforces site-safety procedures, provides timely documents to the designers and clients and interfaces with subcontractors. Danny, who was drafted by the Seattle Mariners to play professional baseball, enjoys golf and volunteering for several civic groups in his hometown of Solvang. 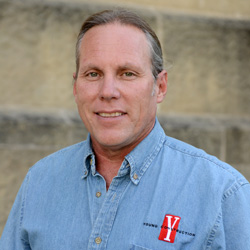 A project superintendent in the commercial division, Rick has worked in construction since 1977. He joined Young Construction in 2008 as the superintendent on the Corque Hotel remodel in Solvang. Raised in the San Gabriel Valley, An avid surfer,  Rick relocated to Santa Barbara in 1976 in order to be closer to the beach. He also enjoys golfing and riding motorcycles. 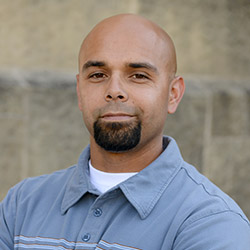 Born and raised here in Santa Barbara, Junior started working in the field of construction right out of high school. Sixteen years later he has honed his skills from the ground up to become one of our best project supervisors. Drawing from his experience in the field, Junior has maintained to be a valued member of the Young construction team for over 10 years. On his days off you may find him enjoying long walks on the beach with his dogs Jax, Maximus, and Duchess. 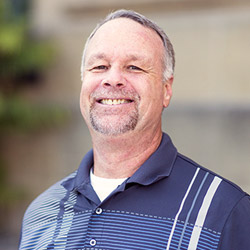 Reared in Riverside, California, Rick moved to Santa Barbara in 1981 and has been happily living and working here since. A successful project superintendent with over 30 years of industry experience, Rick is one of the most hard-working, personable people you will meet. In his off time he enjoys working on projects around the house, motorcycle riding, water fun, camping, and “being a Grandpa”. 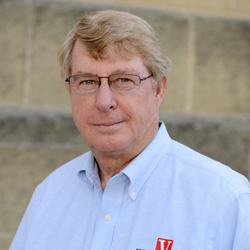 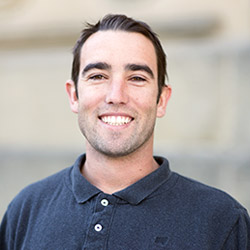 From San Diego, Mike came to Santa Barbara to attend UCSB graduating with degrees in philosophy and sociology. Along the way he discovered a passion for architecture, building, and construction. As Project Manager, Mike is involved in project management and estimating. For fun he enjoys backpacking, surfing, and spending time with friends, family and his dog, Riley. 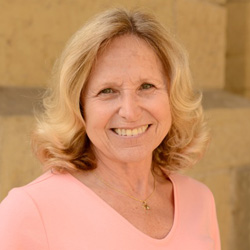 A Santa Barbara local, Madeline has made a career in construction. She joined Young Construction in 1999 and handles subcontracts, payroll, banking, change orders and greets callers. When not at the office she enjoys running, Zumba fitness and gardening.

When you evaluate contractors you can ask a million questions but the only one that TRULY matters is : Would you use them again? We certainly would!

Bob! How often do you hear a client say they still love their contractor after the job is finished? I can say that because Young Construction IS the best team, oriented toward quality and attention to detail, on time and on budget! And the caring goes on, long after move in time! It has been a rewarding experience.

Young Construction recently provided general contractor services for the remodel / rebirth of the old Royal Scandinavian Inn and Meadows restaurant into the new Hotel Corque and Root 246. They helped us to bring the project in on time and on budget in spite of the inherent challenges with a 25-year old property. I wish we had brought them in earlier in the planning process—Thanks for an outstanding project!

I would like to applaud the exceptional efforts provided by Young Construction to make the new downtown campus for Antioch University Santa Barbara a reality. In order to meet the needs of the University the entire team was required to address a very tight design and construction schedule, closely monitor costs to meet the budget limitation of an educational client, and deliver a product whose quality reflects the standards of a collegiate institution.
We believe that the city officials assigned to the project allowed for an accelerated building schedule because of the level of professionalism exhibited by the YC team and the trust fostered by their attention to critical issues of code compliance and life-safety.

When the Hutton Parker Foundation purchased a very visible office building on State street and decided to make it an arts center we knew that the contractor that we would select would have to understand not just quality construction, but also how to work with the tenants moving into the building. We decided on Young Construction and it ended up being a wonderful partnership. We were pleased and the tenants were all happy. I feel confident recommending them to anyone needing construction done.

Re-Building historic adobe structures in the Pueblo Veijo district downtown Santa Barbara is a very challenging endeavor. The solution to those challenges was having Young Construction as our contractor. Young Construction has the respect and relationships with the Historic Landmarks Committee and the City of Santa Barbara Building Department which made a very difficult process run smoothly. Having a job site in the downtown area where set backs are tight, parking is difficult and traffic can be a problem; Young Construction managed those issues with great ease. The results speak for themselves; these Historic Houses of Merit that Young Construction built have been featured in several publication boasting of the quality of workmanship and design.

Young construction did a great job of on site management and cost control—with a lot of on site issues butterflies, archeology and bluff stairs—I want to thank you from all of us on Moreranch Road.